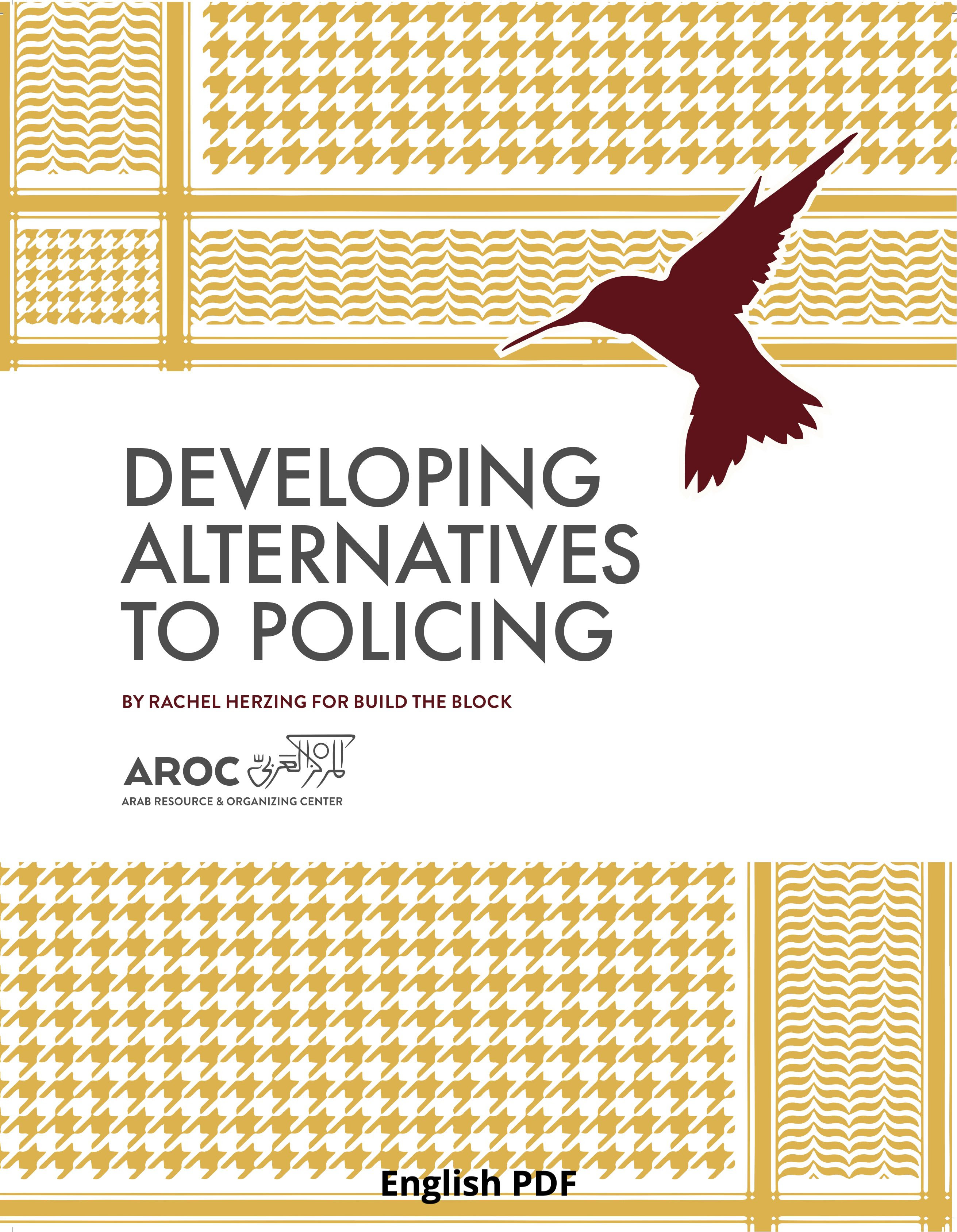 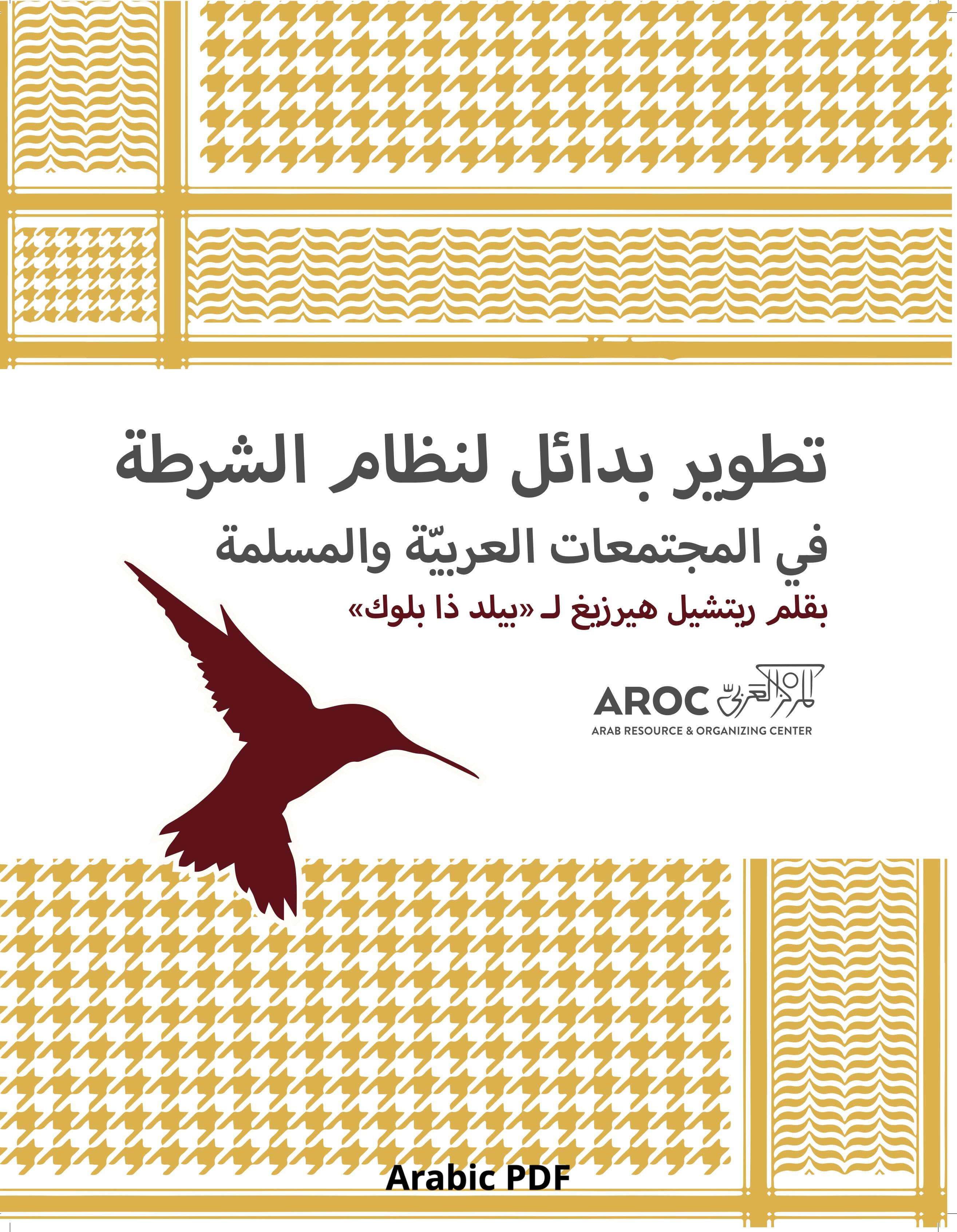 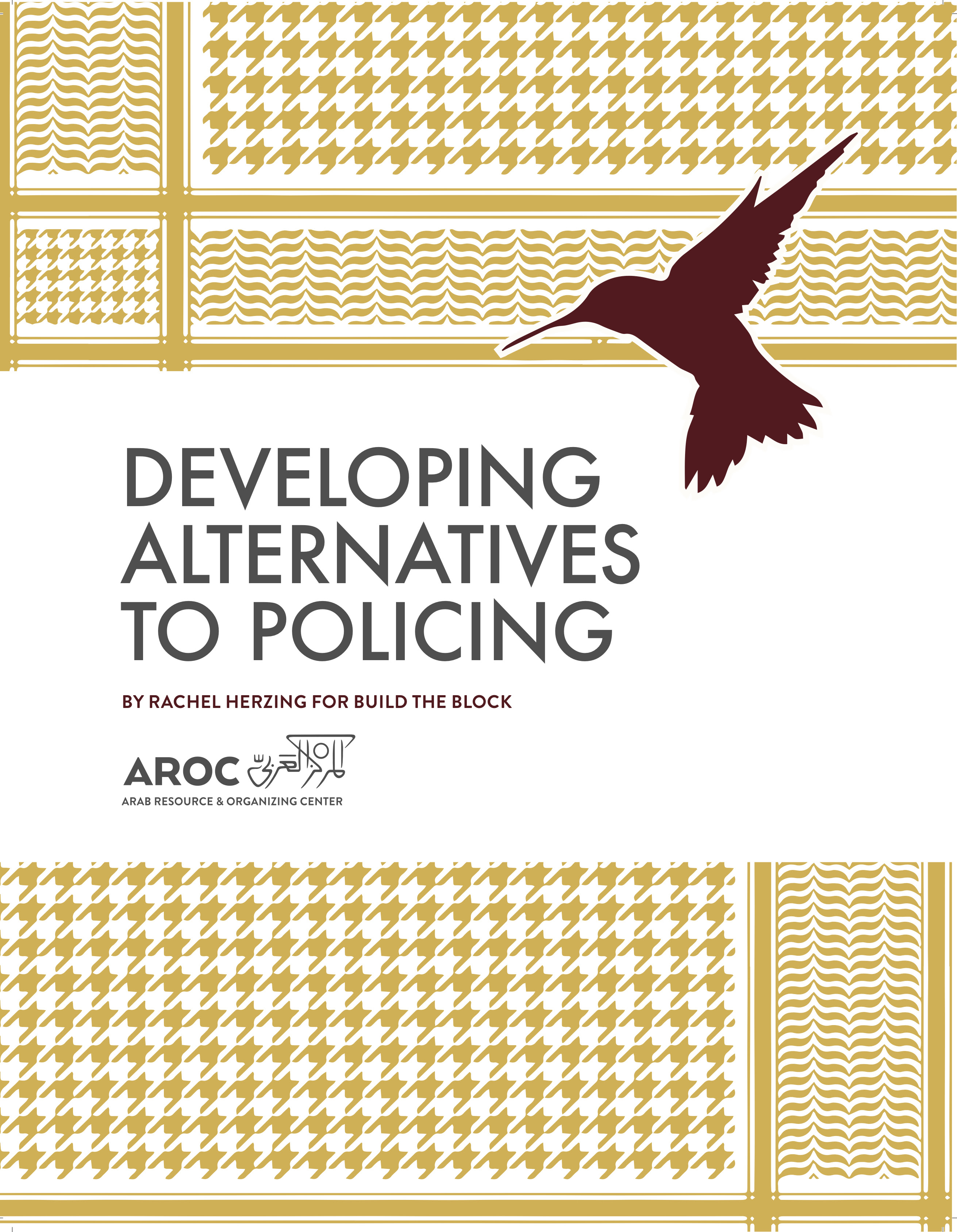 2020 TURATH Report: Teaching, Understanding & Representing Arabs Throughout History What follows is a link to a report on the most recent 2020 Arab youth-led survey exploring